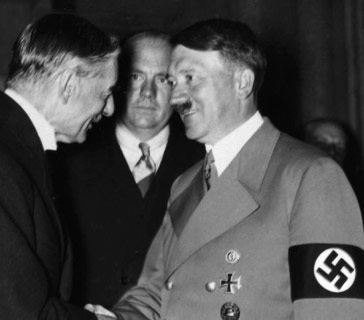 Topic: Appeasing Hitler: Churchill, Chamberlain, and the Road to War

Tim Bouverie offers a compelling new narrative history of the disastrous years of indecision, failed diplomacy and parliamentary infighting that enabled the Nazi régime to come to dominate Europe. Beginning with the advent of Hitler in 1933, it sweeps from the early days of the Third Reich to the beaches of Dunkirk. Bouverie takes us into the backrooms of 10 Downing Street and Parliament, where a small group of rebellious MPs, including the indomitable Winston Churchill, were among the few to realise that the only choice was between ‘war now or war later’. And we enter the drawing rooms and dining clubs of fading imperial Britain, where Hitler enjoyed surprising support among the ruling class and even some members of the Royal Family.

Drawing on deep archival research, including previously unseen sources, Tim Bouverie presents an unforgettable portrait of the ministers, aristocrats and amateur diplomats who, through their actions and inaction, shaped their country’s policy and determined the fate of Europe. 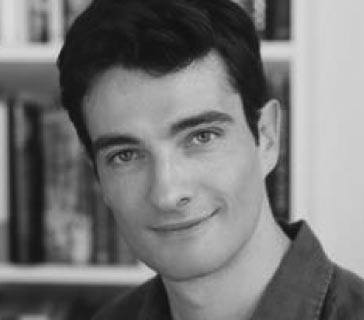 Tim Bouverie read history at Christ Church, Oxford, and is one of the brightest new stars in the historical firmament. His first book, published this spring, is a study of the appeasement movement in the 1930s and the contrasted roles of Neville Chamberlain and Winston Churchill. It has been described as ‘an astonishingly accomplished debut’ by Sir Antony Beevor.

From 2013 to 2017 Tim Bouverie was a political journalist at Channel 4 News covering all major political events, including both the 2015 and 2017 General Elections and the EU Referendum. He regularly reviews books in the fields of history and politics, and has written for the Spectator, Observer and Daily Telegraph. For the last five years he has interviewed high-profile politicians at the Chalke Valley History Festival, in Wiltshire.