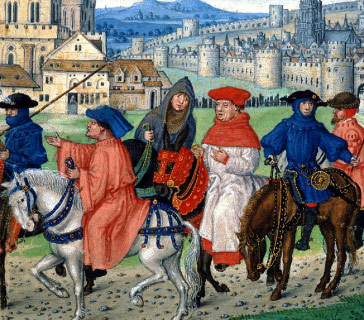 Geoffrey Chaucer (c. 1343-1400) is widely regarded as the father of English Literature. Marion Turner, however, reveals him, not just as a figure of English significance, but as a great European writer and thinker, reconstructing in unprecedented detail the cosmopolitan world of Chaucer’s adventurous life, and focusing on the places and spaces that fired his imagination. She uncovers important new information about Chaucer’s travels, private life, and the early circulation of his writings, ranging from the commercial wharves of London to the frescoed chapels of Florence; and she reveals the experiences that shaped Chaucer’s outlook and imagination: as a prisoner of war in France, as a member of a chaotic Parliament, and as a diplomat in Milan, where he encountered the writings of Dante and Boccaccio. The author of The Canterbury Tales emerges with a vividness and clarity never encountered before. 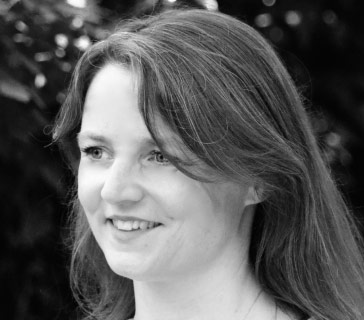 Marion Turner is one of the world’s leading authorities on Geoffrey Chaucer. Her ground-breaking new biography, Chaucer: a European Life, published in March this year by Princeton, argues that Chaucer’s life and work were profoundly international, presenting him as an extraordinary European poet, whose experiences were embedded in multicultural and global contexts. The author of two other books on Chaucer and Middle English literature, Marion Turner has appeared on BBC Radio 4’s ‘Front Row,’ and on television for the BBC, Channel 4, and the Discovery Channel. She is passionate about opening up access to medieval literature and breaking down perceived barriers to reading and engaging with these wonderful texts. She is Associate Professor of English Literature at the University of Oxford, and a Fellow of Jesus College, Oxford.