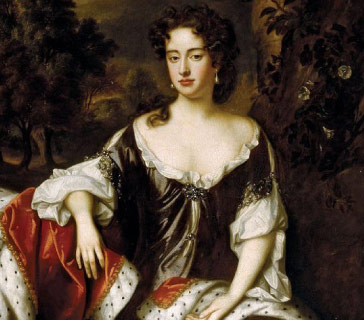 Lady Anne Somerset examines the historical reality behind the cinematic depictions of Queen Anne – Britain’s monarch from 1702 to 1714 – and her ‘favourites’. Traditionally depicted as a weak ruler, whose supposed domination by female favourites has given rise to allegations of lesbianism, Queen Anne’s character and achievements have been consistently misrepresented. Perceptions have been unfairly shaped by the efforts of Sarah Churchill, Duchess of Marlborough, to belittle the monarch who once loved her. Anne Somerset reveals how, against all expectation, Queen Anne proved to be Britain’s most successful Stuart ruler, overcoming personal tragedies to achieve political success at home – creating the realm that is modern Britain – and military triumphs abroad. 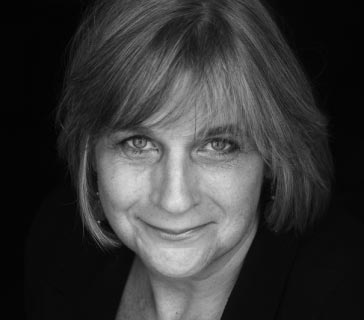 Anne Somerset’s biography Queen Anne: the Politics of Passion was published in 2012 and was awarded the Elizabeth Longford Prize for Historical Biography and has since been the inspiration for the Oscar-nominated film on the relationship between Queen Anne and Sarah Churchill Duchess of Marlborough: The Favorite, starring Olivia Colman and Emma Stone.

Her other books include an acclaimed biography of Elizabeth I, and a study of the royal household: Ladies-in-Waiting, from the Tudors to the Present Day.  She has also written two books on royal scandals and criminal investigations in seventeenth century England and France: The Affair of the Poisons: Murder, Infanticide and Satanism at the Court of Louis XIV, published in 2003; and its predecessor, Unnatural Murder: Poison at the Court of James I, which was shortlisted for the Crime Writers’ Association Gold Dagger Award for non-fiction in 1997. Anne Somerset is currently working on a book about the political life of Queen Victoria.