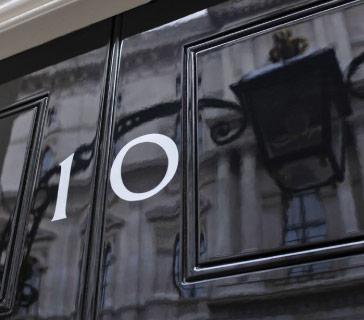 Topic: The Prime Ministers: Three Centuries of Personalities and Power from Walpole to May

The office of the Prime Minister is the longest-lasting political office in the world, with fifty-three holders of the Prime Ministership since Robert Walpole was first appointed in 1721. How has this office survived? And is it still the same office that it was three hundred years ago? What have been the major challenges to the survival of the office? And how has the actual building at No. 10 Downing Street shaped the office, and the office shaped No. 10? Anthony Seldon, who is the historian of Downing Street, will be answering these questions and more. 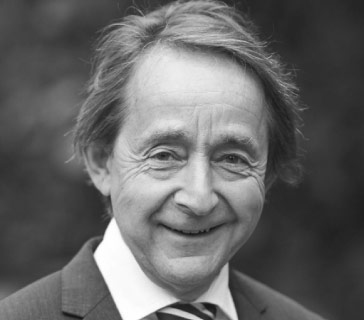 Sir Anthony Seldon – historian, educationalist, and political commentator – is a leading authority on contemporary British history, the author or editor of over forty books on contemporary history, politics, and education, and is honorary historical advisor to 10 Downing Street. Educated at Worcester College Oxford, London School of Economics, and King’s College London, he is one of the leading figures in British education and one of the foremost authorities on the office of the Prime Ministership. He is co-founder, with Professor Lord Hennessy, of the Institute of Contemporary British History, the internationally renowned body whose aim is to promote study and research on British history since 1945. Among his many books are Churchill’s Indian Summer, which won a Best First Work Prize; Major: a Political Life, the authorised biography of the former Prime Minister; Conservative Century, the standard academic history of the Conservative Party; The Powers Behind the Prime Minister, co-written with Professor Dennis Kavanagh; The Foreign Office: a History of the Place and its People; Blair and Blair Unbound, his acclaimed two-part biography of the former Prime Minister; The Great War and Public Schools, with David Walsh; and The Architecture of Diplomacy: the British Ambassador’s Residence in Washington, written with Daniel Collings; and Cameron at 10, co-written with Peter Snowdon. He has also been historical consultant on the memoirs of several former Prime Ministers and Foreign Secretaries. A former Master of Wellington College, has been Vice-Chancellor of the University of Buckingham since 2015.