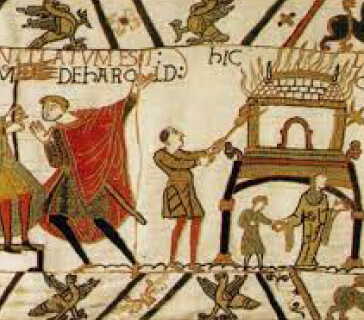 Topic: Children of the Norman Conquest

Eleanor Parkers offers a new perspective on the Norman Conquest by exploring the lives of the children who found themselves uprooted by the dramatic events of 1066. Among them were the offspring of Harold Godwineson and his brothers, survivors of a family shattered by violence who were led by their  grandmother Gytha to start again elsewhere. Then there were the last remaining heirs of the Anglo-Saxon royal line – Edgar Ætheling, Margaret, and Christina – who sought refuge in Scotland, where Margaret became a beloved queen and saint. Waltheof of Northumbria and Fenland hero Hereward took up arms against the Norman conquerors. Others, such as Eadmer of Canterbury, chose to influence history by recording their own memories of the pre-conquest world. These tales – some reinterpreted and retold over the centuries, others forgotten over time – are ones of endurance, adaptation and vulnerability, which reveal a generation of young people who bravely navigated a changing world and shaped the country England was to become. 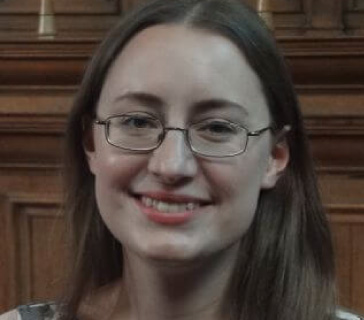 Eleanor Parker  is lecturer in Medieval English Literature at Brasenose College, Oxford and was previously a Mellon Postdoctoral Fellow at The Oxford Research Centre in the Humanities (TORCH). She writes a regular column for History Today, and is the author of  Dragon Lords: The History and Legends of Viking England (2018) and Conquered: The Last Children of Anglo-Saxon England (2022). Her latest book is Winters in the World: A Journey through the Anglo-Saxon Year.