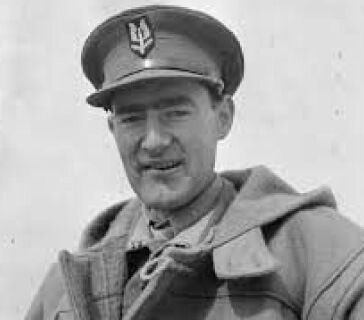 Drawing on recently declassified government files, Gavin Mortimer takes an unflinching look at the complex character of David Stirling, ‘the father of special forces soldiering’. Stirling’s formation of the Special Air Service in the summer of 1941 led to a new and innovative form of warfare. But was Stirling the military genius that many have claimed him to be or a shameless self-publicist who manipulated people, and the truth, for his own ends? Mortimer analyses Stirling’s complex character: the childhood speech impediment that shaped his formative years, the pressure from his overbearing mother, his fraught relationship with his brother, Bill, and the jealousy and inferiority he felt in the presence of his SAS second-in-command, the cold-blooded killer Paddy Mayne. In doing so, Mortimer delves beneath the legend to reveal the real David Stirling. 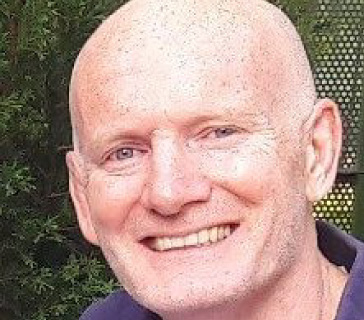 Gavin Mortimer is one of the world’s leading authorities on the role of special forces in the Second World War, having interviewed more than 100 veterans from the UK, US, Germany and elsewhere. His books include The SBS in World War II: an Illustrated History (2013) and The SAS in World War II (2015). His latest, critically acclaimed bestseller is David Stirling the Phoney Major: The Life, Times, and Truth about the Founder of the SAS (2022).