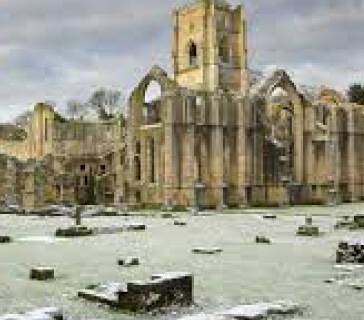 Topic: The Dissolution of the Monasteries

For almost a thousand years, monasteries were at the centre of life in England and Wales. As well as being places of religious worship and contemplation, they played important roles in the local economy, and as providers of education and welfare. Their demise was rapid, beginning in 1635 when Henry VIII, along with his chief minister Thomas Cromwell, launched an all-out attack on them, which, over the following four years, saw the greatest dislocation of people, property and everyday life since the Norman Conquest. Professor Clark explains the Dissolution of the Monasteries, considers its legacy and questions whether it needed to happen at all. 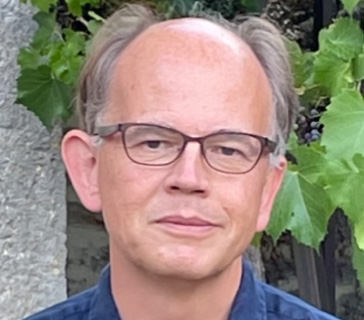 Professor James G. Clark is Professor of History at the University of Exeter and a leading authority on monasteries and religious life in medieval and Reformation England and Wales. His previous works include A Monastic Renaissance, The Benedictines, and The Deeds of the Abbots.