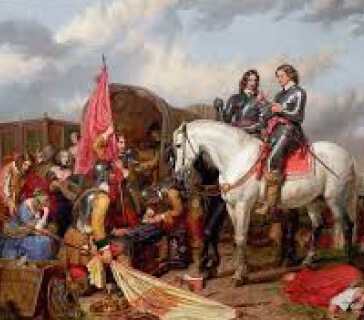 Topic: The Siege of Basing House

Award-winning historian Jessie Childs tells the story of the siege of Basing House, one of the most dramatic events of the Civil Wars. This brutal, messy conflict is revealed in the grain of sand that is Basing House. She captures the horror, the courage, the sheer humanity of those, both besiegers and besieged, who endured the long, desperate lulls punctuated by intense episodes of visceral violence. Childs demonstrates that the mid-17th century was, like ours, an age of decayed trade, harvest failure, epidemics, wild weather – and siege warfare. 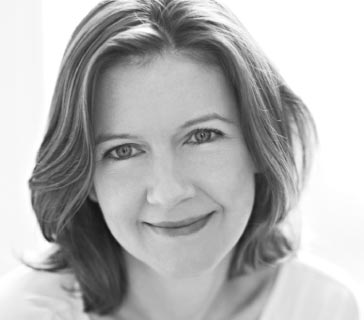 Jessie Childs is a prize-winning author and historian of the early modern period in England and the author of The Siege of Loyalty House. Her previous book, God’s Traitors – on treason in the Elizabethan world – won the PEN Hessell-Tiltman Prize for History and was longlisted for the Samuel Johnson Prize for Non-Fiction. Her first book, Henry VIII’s Last Victim, won the Elizabeth Longford Prize for Historical Biography. She frequently appears on radio and TV (most recently in Killing a King for the BBC & PBS), and has written and reviewed for many publications, including The Sunday Times, Guardian, Financial Times, Telegraph, Literary Review, TLS and LRB.