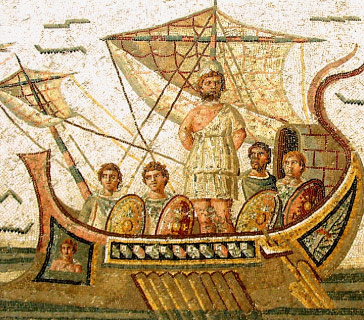 Topic: Ancient Worlds: Greece, Rome, and Interactions with the Worlds Beyond

In this wide-ranging talk, Michael Scott reveals how the world of the ancient Mediterranean – the world that came to be dominated by the great cultures of Greece and Rome – had contacts with peoples and cultures that lay far distant from that those shores, often extremely far distant indeed. Though these long-distance interconnections between cultures have largely been ignored in traditional studies of the antique world, they were one of its essential and defining features. Michael Scott shows how an era of continual connectivity came into being, and brought about the conditions that would later create the famous ‘Silk Roads’ that were to connect the Mediterranean world with Central Asia and beyond. Understanding this story of gathering connectivity in the ancient world, he argues, also has important lessons for us today. 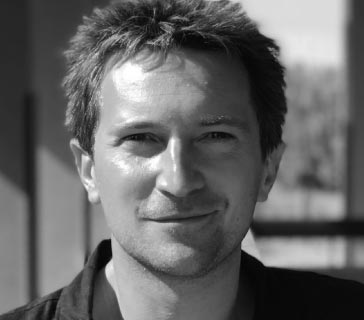 Michael Scott is one of Britain’s most impressive historians of the ancient world, combining outstanding scholarship and brilliant skills as a communicator, both in print and on screen. He is the author of a series of ground-breaking studies of the Greek and Roman worlds, including his award-winning study of Delphi (published in 2014) and a global history of the antiquity, Ancient Worlds: an Epic History of East and West (2016) — the topic that forms the focus of his talk to the Buckingham History Festival.

Michael Scott is a Professor in Classics and Ancient History at the University of Warwick; National Teaching Fellow and Senior Fellow of the Higher Education Academy; Honorary Citizen of Delphi, Greece; President of the Lytham Saint Annes Classical Association; and author of a series of highly acclaimed books on the ancient Mediterranean world as well as ancient ‘global history’. He has written and presented a range of TV and radio documentaries for the BBC, National Geographic, the History Channel, and ITV.