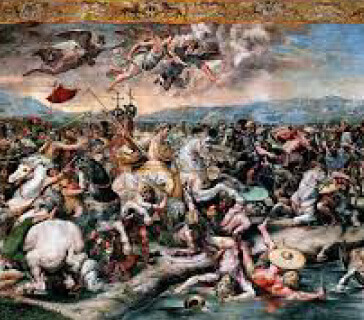 Topic: Christendom: the Triumph of a Religion

In the fourth century AD, a new religion, Christianity, emerged out of Palestine and with the conversion of the Emperor Constantine in 312 it began an ascendancy that, a thousand years later, would see it exercise a monolithic hold over European society. Peter Heather explains the extraordinary story of how a small sect of isolated congregations was transformed into a mass movement directed from Rome, whose ideas and teachings would reach almost every part of the world. 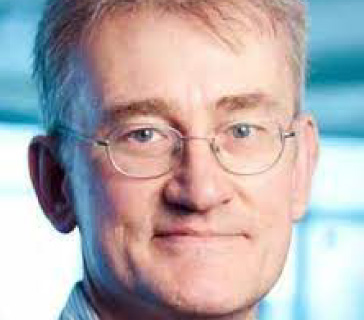 Peter Heather is Professor of Medieval History at King’s College, London. His books include The Fall of the Roman Empire: A New History (2006), Empires and Barbarians: Migration, Development and the Birth of Europe (2009), The Restoration of Rome: Barbarians, Popes and Imperial Pretenders (2017), and Rome Resurgent: War and Empire in the Age of Justinian (2020). His latest book is Christendom: The Triumph of a Religion.