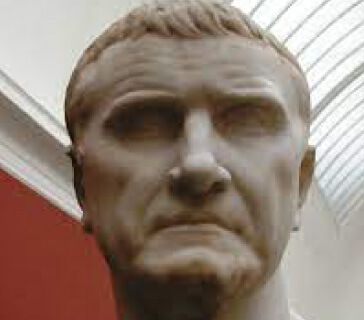 Marcus Licinius Crassus (115-53 BC) was a pioneer disrupter of finance and politics, and the richest man to bestride the final years of the Roman Republic. This trailblazing tycoon might have entered history quietly as Rome’s first modern political financier. Instead, Crassus and his son led an army on an unprovoked campaign against Parthia into what are now the borderlands of Turkey, Syria, and Iraq, losing a battle at Carrhae that scarred Roman minds for generations. After Crassus was killed, some witnesses said that his open mouth, shriveled by desert air, had been filled with molten gold as testament to his lifetime of greed. His true story, told by Peter Stothard, poses immediate and lasting questions about the intertwining of money, ambition and political power. 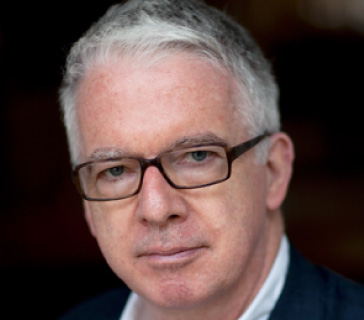 Sir Peter Stothard is a biographer and an historian of the ancient world. He was Editor of The Times (1992-2002) and of the Times Literary Supplement (2002-16). He is a trustee of the National Portrait Gallery and a member of the Bodleian Library advisory board. In 2012 he chaired the judges of the Booker Prize for fiction and became President of the Classical Association. In 2103 he was awarded the President’s Medal of the British Academy for services to the humanities. His books include On the Spartacus Road: A Spectacular Journey through Ancient Italy (2010), Alexandria: The Last Nights of Cleopatra (2012) and The Last Assassin: The Hunt for the Killers of Julius Caesar (2020). His latest book is Crassus: The First Tycoon (2022).