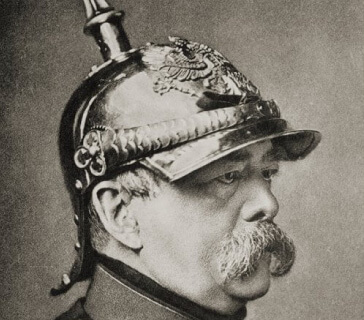 Topic: The Military History of the German-Speaking Peoples

For most of its existence, German-speaking Europe has been splintered into innumerable states – some, such as Austria, Prussia, and Germany itself, became major powers, others were tiny prince-bishoprics wielding little might and consisting of just a few Alpine meadows. The German-speaking peoples’ military experience has, therefore, also been extraordinarily varied: both threatened and threatening, their lands sometimes a mere buffer-zone, at other times a major, expansionist global menace that threatened the peace of the world and the existence of entire peoples. Peter H. Wilson, one of the world’s leading historians of both Germany and war, seeks to explain these deep-seated dilemmas and their often tragic consequences.

Peter H. Wilson is the Chichele Professor of the History of War at the University of Oxford and a Fellow of All Souls College. He is the author of numerous, highly acclaimed books, including Europe’s Tragedy: A New History of the Thirty Years War (2009) and The Holy Roman Empire: A Thousand Years of Europe’s History (2016). His latest book is Iron and Blood: A Military History of the German-Speaking Peoples Since 1500.