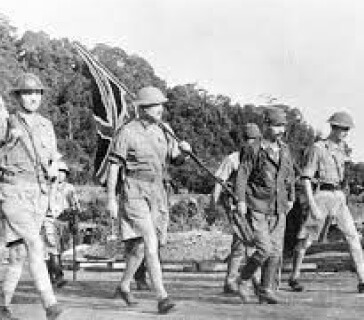 Topic: The Fall of Singapore and the British Empire’s Second World War in Asia

By 1942 the British and Indian armies had been defeated and Japan reigned supreme in Asia. A radical transformation of Britain’s imperial capacity was needed. New commanders were appointed, innovative methods of training were adopted, and bold tactics developed. Robert Lyman examines these coordinated efforts and describes how a new volunteer Indian Army, born of wretched defeat, would fight ferociously and turn the tide of the Second World War. 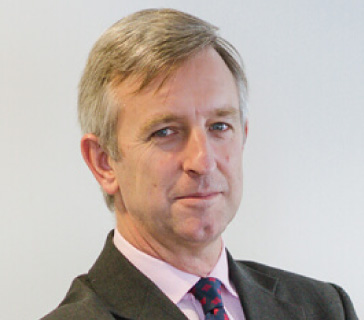 Robert Lyman is one of Britain’s foremost military historians, who has written 15 best-selling books, and worked on a number of television documentaries. He was military consultant to the BBC for the VJ Day memorial celebrations in 2015 and for the 75th anniversary in 2020. He served in the British Army for 20 years and is a fellow of the Royal Historical Society.