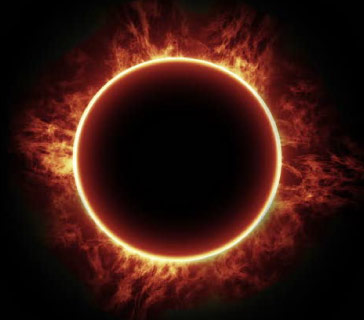 Topic: The Ring of Truth: Myth, History, and the Meaning of Wagner’s Ring of the Nibelung

Richard Wagner’s Ring of the Nibelung is one of the greatest works of art created in modern times, and has fascinated both critics and devotees for over a century and a half. In this talk, Sir Roger Scruton explores the historical context of Wagner’s ideas, how these are conveyed through a fusion of music, drama, and symbolism so effectively, and why the Ring continues to be such a hypnotically absorbing work. 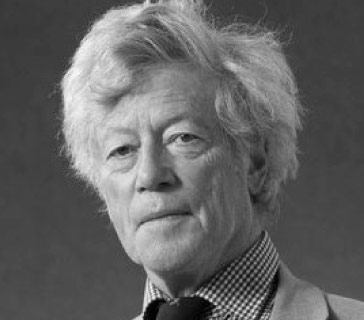 Sir Roger Scruton is a philosopher and historian of ideas who has published more than forty books ranging in subject matter from aesthetics, art, and music, to conservatism, utopianism, and political philosophy. He was the editor of The Salisbury Review from its founding in 1982 until 2001, and is a prolific broadcaster, essayist, and columnist. His most recent books include On Human Nature (2017), Conservatism (2018), and Music as an Art (2018). In addition to his scholarly output, he has written novels and short stories, and has also composed two operas, The Minister and Violet. Roger Scruton was knighted in the Queen’s Birthday Honours in 2016 for his services to philosophy, teaching, and public education. Among his many other honours, he is the recipient of the Medal of Merit of the Czech Republic, an Honorary Bencher of the Inner Temple, a Fellow of the Royal Society of Literature, and a Fellow of the British Academy. He is a Visiting Professor at the University of Oxford, and is Professor of Philosophy at the University of Buckingham and a Fellow of its Humanities Research Institute.