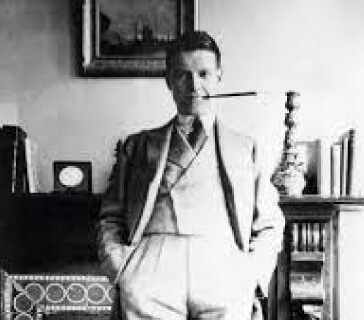 Topic: The Diaries of ‘Chips’ Channon. In conversation with Michael Gove MP.

Henry ‘Chips’ Channon, born in Chicago in 1897, settled in England after the First World War, and married into the fabulously rich Guinness family. From 1935 until his death in 1958, he was Conservative MP for Southend-on-Sea. But posterity remembers him best as a diarist of genius, elegant, gossipy and bitchy by turns. For the first time, more than sixty years after Channon’s death, Simon Heffer has presented all three volumes in their unexpurgated and often shocking glory.

In conversation with the Right Honourable Michael Gove, MP, Heffer will chart Channon’s journey from youthful playboy to to betrayed husband, guide us through the heady aftermath of the Munich crisis, the darkest days of the Second World War to eventual triumph and fears for the postwar future. Channon  records extraordinary encounters with figures such as Noel Coward, General de Gaulle and Lord Alfred Douglas, the erstwhile lover of Oscar Wilde. He describes numerous encounters and lavish dinners with members of Europe’s fading royal dynasties and revels in gossip and scandal about both the good – and the not so good. 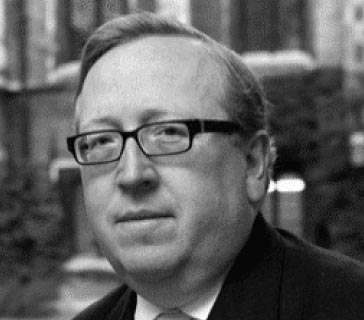 Simon Heffer is one of the most distinguished historians of nineteenth- and twentieth-century British history. He is the author of biographies of Thomas Carlyle, Ralph Vaughan Williams, and Edward VII, as well as being the authorised biographer of Enoch Powell, for which he was awarded a PhD in modern history by Cambridge University. Subsequent historical works include A Short History of Power (2010), and a trilogy on the social and cultural history of Britain from the reign of Victoria to the end of the First Word War.

Born in 1960 and educated at King Edward VI School, Chelmsford, and Corpus Christi College, Cambridge, Simon Heffer has pursued a parallel career in journalism, serving as deputy editor of the Spectator and of the Daily Telegraph. He is editor of the universally acclaimed complete edition of the Diaries of Sir Henry ‘Chips’ Channon.

He has been a Professorial Research Fellow of the University of Buckingham’s Humanities Research Institute since 2017.