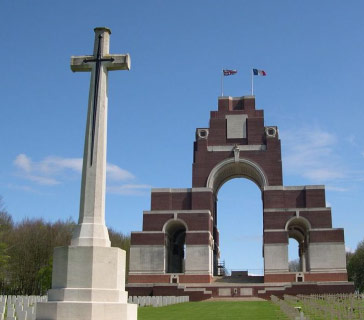 Topic: Empire and Idyll: Sir Edwin Lutyens and the Architecture of Imperial Britain

Sir Edwin Lutyens – the designer of the Cenotaph – was one of the prodigies his age: the dominant English architect when the British Empire was at its height. Just nineteen when he launched his professional career, he began as a poet of the English idyll, an architect of ‘modern’ country houses inspired by William Morris’s Arts and Crafts Movement. Yet he later morphed into a Classicist who designed some of the most monumental buildings of Britain’s imperial age: the vast palace for the Viceroy of India in New Delhi, which is even bigger than Versailles; the gigantic Liverpool Metropolitan Cathedral, still awaiting completion; and the Monument to the Missing of the Somme, Britain’s largest monument to the dead of the First World War. In this the 150th anniversary year of Lutyens’s birth, Clive Aslet reassess his exceptionally long and productive career against its background of rapid political, technological and social change. 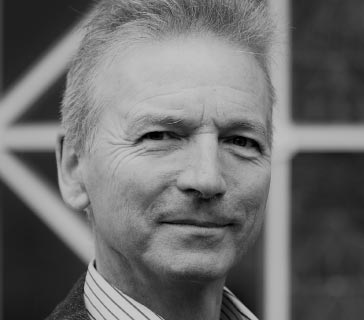 Clive Aslet is an award-winning architectural historian and journalist, acknowledged as a leading authority on Britain’s culture and way of life. Having joined Country Life in 1977, he served as Editor from 1993 to 2006 and is still a regular contributor. He has published many non-fiction books, including The Last Country Houses and The American Country House, both for Yale University Press. ‘His energy, enthusiasm and learning, always lightly worn,’ wrote David Dimbleby, ‘are prodigious.’

A leading expert on British architecture in the late-Victorian and Edwardian periods, Clive Aslet is also Director of the University of Buckingham’s Summer School in Architecture, held annually each summer in its offices in Bloomsbury, London.