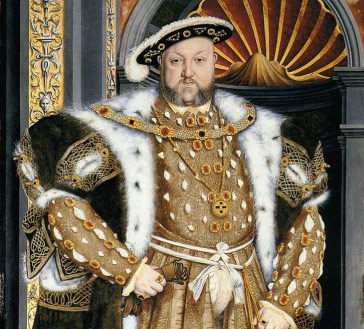 Henry VIII is the only king whose shape you remember. He bestrides our history like a colossus and the decisions he took still reverberate today. The Reformation is the first Brexit; his ministers devised the doctrine of parliamentary sovereignty and his tumultuous personal life pitted religion against politics as brutally as in our own age of Isis. In this lecture David Starkey draws on his unique knowledge of Henry’s reign on the one hand, and his insights as a leading commentator on modern politics on the other, to illuminate both the Tudor age and our own. 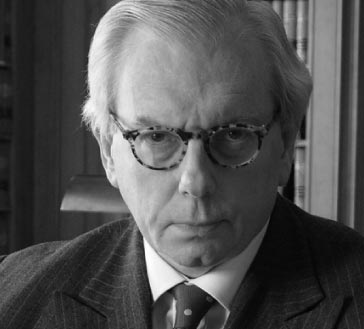 David Starkey is one of Britain’s most distinguished historians of Tudor England. Internationally known as a scholar, broadcaster, and as a commentator on contemporary British politics and culture, he is renowned both for the wit and astringency of his presentational style and for the depth and originality of his historical scholarship. His numerous books include influential and critically acclaimed studies of the English court, of politics in the reigns of Henry VIII and Elizabeth I, and a multi-volume history of the British monarchy. A master of television as a means of conveying complex historical ideas, Dr Starkey has written and presented over a dozen series on subjects ranging from Magna Carta to music at the British court (Music and Monarchy, 2013), as well as the widely praised multi-part survey of Britain’s rulers since the Conquest, Monarchy, first broadcast between 2004 and 2007. He was appointed a Commander of the Order of the Brutish Empire in 2007 for his services to history.