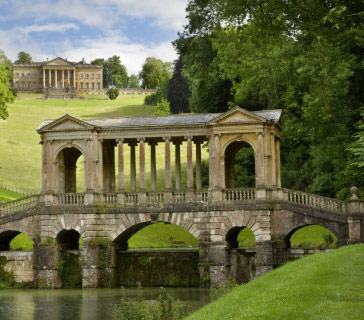 Topic: The Rise and Rise of the English Country House: 1500 to the Present

The distinguished architectural historian Jeremy Musson considers his new book, co-written and co-edited with Sir David Cannadine, on the place of the country house in English life over the last 500 years: from their very physical presence in the landscape to the circles of friendship and patronage that defined the way they looked and determined the rich and varied collections that enhanced their status. In a wide-ranging exploration, he reflects on the significance of the country house as a place to exercise political power; and how architecture, art, libraries and elaborate hospitality all supported this essential function. He considers how changing economics, new politics, and two World Wars affected their fortunes in the 20th century; and how – after a brief, if dramatic, mid-century downturn – the National Trust and many private owners have re-invented the image of the country house once again, as significant centres of cultural experience and leisure, accessible to a much broader audience. Paradoxically, at the start of the 21st century, the fortunes of the country house have never been more flourishing, stimulated both by new building and new patrons, and by the popular interest generated by such television series such as ‘Downton Abbey’. 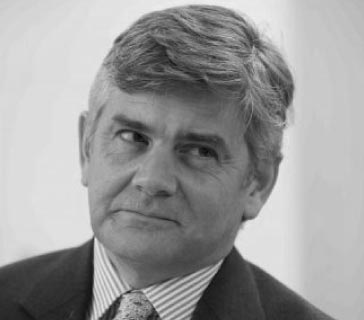 Jeremy Musson is one of Britain’s leading writers in the field of the history of country house. His most recent publication is The Country House: Past, Present and Future, co-edited and co-authored with Sir David Cannadine, the current President of the British Academy. Celebrated both as a historian of architecture and social history, his books include studies of English Country House Interiors, The Drawing Room and of the greatest British architect of the eighteenth century, Robert Adam; and his best-selling Up and Down Stairs: The History of the Country House Servant. A former curator, journalist and conservation campaigner, he has presented and co-written BBC2’s popular series The Curious House Guest; and is one of the revising authors for the West Sussex volumes of Pevsner’s Buildings of England, which is to be published later this year.

Jeremy Musson is a regular contributor to Country Life and lectures and teaches on courses for the Universities of Cambridge and Buckingham.