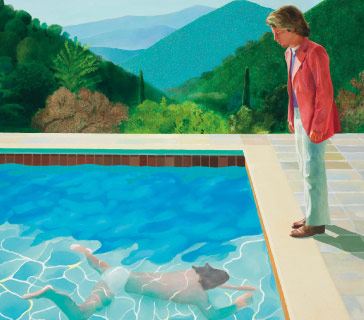 The development of painting in London from the Second World War to the 1970s is the story of interlinking friendships, shared experiences and artistic concerns among a number of acclaimed artists, including Francis Bacon, Lucian Freud, and David Hockney. Drawing on extensive first-hand interviews (many previously unpublished) with important witnesses and participants, the art critic Martin Gayford teases out the threads connecting these individual lives, and demonstrates how painting flourished in London against the backdrop of Soho bohemia in the 1940s and 1950s and ‘Swinging London’ in the 1960s. He shows how, aware of the work of contemporaries such as Jackson Pollock as well as the traditions of Western art from Piero della Francesca to Picasso and Matisse, the post-war painters were allied in their confidence that this ancient medium – in opposition to photography and other modern media – could still achieve fresh and marvellous things. They asked the question ‘What can painting do?’ and explored in their diverse ways, but with equal passion, the possibilities of paint. 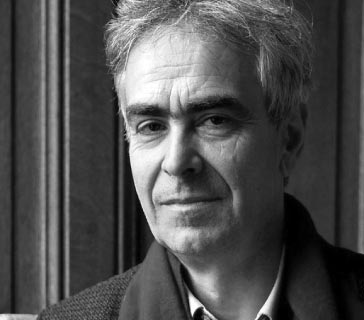 Martin Gayford is Britain’s best-known and most widely published commentator on art history and contemporary art. His portrait has been painted by Lucian Freud, and the picture has been exhibited at the Museum of Modern Art, New York, and the National Portrait Gallery, London; and he wrote about the experience of posing for Freud in his book, Man with a Blue Scarf: on Sitting for a Portrait by Lucian Freud (Thames and Hudson, 2010). A friend of David Hockney, he has recorded his discussions with the Yorkshire-born painter, now resident in California, in his A Bigger Message: Conversations with David Hockney (Thames and Hudson, 2011).

His research has focused on biographical studies of painters, among them Michelangelo, Constable, Gaugin, and Van Gogh. And in parallel with his career as an art historian, he has been art critic of The Spectator magazine and The Sunday Telegraph newspaper before becoming Chief Art Critic for the international television network, Bloomberg News. He is a regular contributor to the British journal of art criticism, Modern Painters.