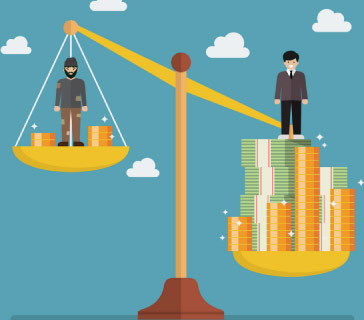 Topic: The Future of Capitalism

World-renowned economist Paul Collier offers a candid diagnosis of the failures of capitalism and a pragmatic and realistic vision for how we can repair it. The problems are obvious. Deep new rifts are tearing apart the fabric of Britain and other Western societies: thriving cities versus the provinces, the highly skilled élite versus the less educated, wealthy versus developing countries. As these divides deepen, we have lost the sense of ethical obligation to others that was crucial to the rise of post-war social democracy. So far these rifts have been answered only by the revivalist ideologies of populism and socialism, leading to the seismic upheavals of Trump, Brexit and the return of the far right in Germany. We have heard many critiques of capitalism, but no one has laid out a realistic way to fix it, until now. Drawing on his own solutions as well as ideas from some of the world’s most distinguished social scientists, Paul Collier shows us how to save capitalism from itself – and to free ourselves from the redundant intellectual baggage of the 20th century. 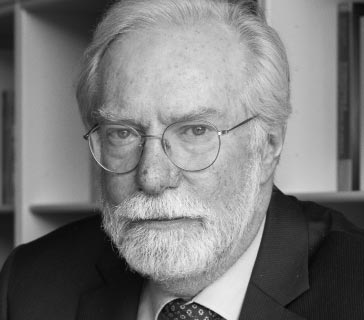 Sir Paul Collier is one of the world’s most distinguished economists and one of Britain’s leading public intellectuals. He is the author of one of the most influential books to have appeared in the last two decades: The Bottom Billion: Why the Poorest Countries are Failing and What Can be Done about It (Oxford University Press, 2007).

Sir Paul is Professor of Economics and Public Policy at the Blavatnik School of Government, University of Oxford. His research covers fragile states; restoring growth in African economies; the implications of group psychology for development; migration and refugees – all of which are the subject of his two most recent books. Other research has illuminated urbanization in poor countries (programme which has just won challenge funding from the Foreign Office), and the crisis in modern capitalism, which is the subject of his most recent book: The Future of Capitalism, published in October 2018, on which he will speak at the Buckingham History Festival.

Sir Paul received a knighthood in 2014 for services to promoting research and policy change in Africa and has been listed as one of the hundred most influential public thinkers in five of the past ten years.