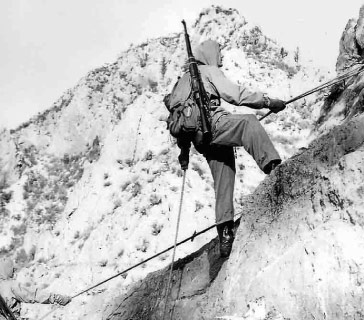 Topic: Commandos and the Italian Campaign 1943: the First Special Service Force and the Capture of Monte la Difensa

As darkness fell on 2 December 1943, ninety men of an untried Special Operations unit began the steep climb up Monte la Difensa, the keystone to a formidable arc of German defensive positions in Southern Italy known as the Winter Line. Monte la Difensa’s 3,000-foot-high summit was held by crack troops of the German army’s 15th Panzer Grenadier Division, veterans of the fighting in North Africa and Sicily, and all previous Allied efforts to take the position by frontal assault had failed. This ‘mission impossible’ was assigned to the newly formed First Special Service Force (nicknamed ‘the Force’) – an élite unit of Canadian and American troops trained for winter warfare behind enemy lines – and their capture of the mountain was a decisive breakthrough in the Allied campaign to open up the road to Rome. Drawing on interviews with surviving members of ‘the Force’ and their families, together with memoirs, letters, and diaries of the participants, and declassified documents in the American, Canadian, British and German archives, Saul David provides an entirely new perspective on one of the most daring and successful military feats of World War II. 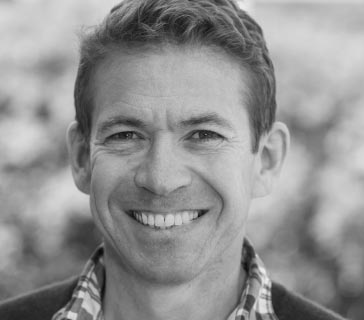 Saul David is one of Britain’s most distinguished, and prolific, military historians and has written extensively on the British army and its campaigns from the late eighteenth to the mid-twentieth centuries. His many critically-acclaimed books include The Indian Mutiny (shortlisted for the Westminster Medal for Military Literature), Zulu (a Waterstone’s Military History Book of the Year) and Operation Thunderbolt: Flight 139 and the Entebbe Raid (an Amazon History Book of the Year). He regularly presents and appears in history programmes on British TV and radio. He is Professor of Military History at the University of Buckingham and a Fellow of its Humanities Research Institute.